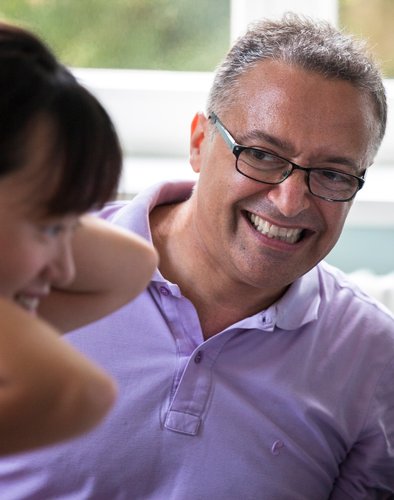 Born in Florence, Fausto Nardi studied Piano, Composition and Conducting at the Conservatory in Florence and at the Hanns Eisler Academy of Music, Berlin.

He made his debut as Opera Conductor in Germany in 2005 with Piccinni’s opera buffa La Cecchina at the Rheinsberg Schloßtheater. Invitations then followed from several festivals and theaters to conduct baroque and classical operas, including Handel’s Acis and Galathea and Rinaldo, Scarlatti’s Filandra e Selvino, Gluck’s Orfeo ed Euridice and Mozart’s Così fan tutte.
Following the extraordinary success of his interpretation of Rinaldo at the International Handel Festival in Karlsruhe (2010), he was invited by Opera Dortmund to conduct Cavalli’s L’Eliogabalo (2011) and Monteverdi’s L’Incoronazione di Poppea (2012).

In recent years, Fausto Nardi has been a regular guest conductor at the Festival Castell de Peralada, Spain. His repertoire here includes Richard Wagner’s Das Liebesverbot (2013), which was recorded by the Radio National de España – an Opera he had previously directed at the Young Artist’s Festival in Bayreuth; a tribute Concert to Richard Strauss with the Orquestra de Cadaqués (2014); and the much-acclaimed production of Combattimento (2016) – a staged concert featuring madrigals by Claudio Monteverdi with the Baroque Ensemble Vespres d’Arnadì, which was later performed in 2017 at the Teatro Arriaga in Bilbao.

Nardi has conducted, among others, the Dortmunder Philharmoniker, the Konzerthaus Orchestra Berlin, the Berliner Symphoniker, the Philharmonia Kameralna Sopot, the Kransnojarsk Chamber Orchestra, the Oviedo Philharmonia, the Orchestra da Camera Fiorentina and the Soloists of the Maggio Musicale Fiorentino.

Nardi also coaches young artists as a faculty member of the annual opera workshop Exzellenz-Labor//Oper® – a forum for young singers and pianists, sponsored by the Jeunesses Musicales Deutschland. 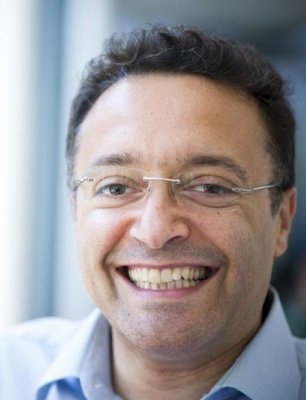